A new method for cleaning ships slows the spread of invasive aquatic species and may cut carbon emissions by up to 15 per cent.

All ships accumulate aquatic organisms on their hulls, a process known as fouling or biofouling. Fouling slows down a ship by creating a layer of organisms on the hull – an extra, unwanted coating which increases drag, or friction, as the ship moves through water.

Severe fouling can raise fuel consumption by as much as 40 per cent, according to the US Navy. In extreme cases, it can even damage propellers and other subsea components, making a ship non-seaworthy.

On top of the ship-specific complications, biofouling is a leading cause of invasive species spreading across marine ecosystems. This is identified by the International Maritime Organization as a major threat to biodiversity in the world’s oceans.

To combat fouling, ships were in the past covered with biocides, which can cause severe harm to ocean life, or non-stick coatings, which are not always effective. Today, regular hull cleaning is the primary method for avoiding fouling. However, this can be costly and time-consuming, while at the same time damaging to a ship’s coating.

ECOsubsea has created a gentle and quick way of cleaning ships at port during loading and unloading. Using a unique collector mechanism, the ECOsubsea system removes fouling without creating micro scratches on a ship’s coating. The system runs underwater and collects the fouling in a cleaning facility for further processing of the bio organisms.

By removing the biofouling, the ECOsubsea system can save a ship 5 to 15 per cent in fuel costs – and, by extension, cuts greenhouse gas emissions by the same figures. That means that cleaning 300 large cargo ships with the system could indirectly reduce CO₂ emissions by 2.11 million metric tons. Additionally, for freighters on international routes, the in-depth cleaning process minimises the spread of invasive aquatic organisms between continents.

The world commercial fleet consisted of over 93 000 large vessels in 2017, according to the UN Conference on Trade and Development. The fleet is currently growing at a rate of about 3 per cent per year. All of these vessels require regular cleaning from their first day of operation.

ECOsubsea’s primary ECOstation is located in Southampton, UK. The system is also in use at major ports across Northern Europe.

You must an approved Accredited Investor to view this content. 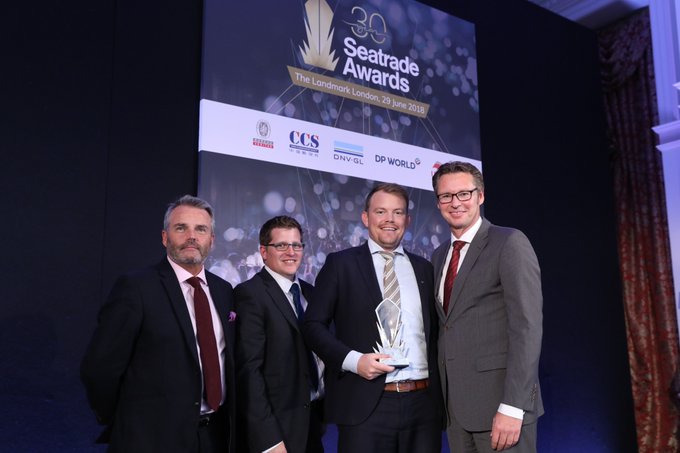 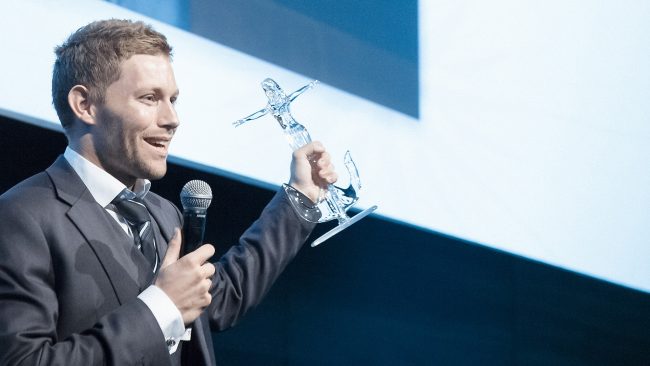